Ballina House is situated at the south end of the former Belleek Abbey demesne, on the west bank of the river Moy, Ballina, Co. Mayo.  It comprises a nineteenth century detached residence and out-buildings on its own grounds, which are enclosed by stone walls. Constructed circa 1830s, this limestone and brick built rendered house consists of a three bay, two-storey over basement residence with central projecting entrance bay.

The ground and first floor were in use, and lived in. The basement however was in a poor state of repair, and hadn’t been used since the ‘60’s. Works to the house included cleaning the façade, repairing the roof, damp-proofing and upgrading the basement into a gym, office, playroom and laundry. The windows were all reconditioned and the ground and first floor rooms had a complete renovation.

The house is now home to a young family, who love the extensive grounds and tennis courts on site. 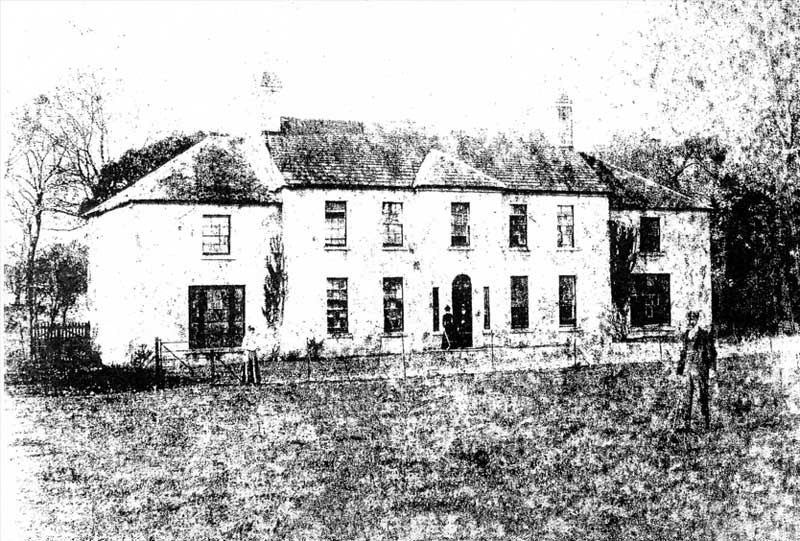